Angus Deaton: The cost of the 'deaths of despair' 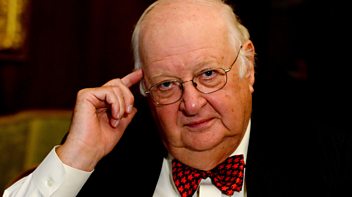 He won the Nobel Prize for economics in 2015. His new work looks at 'deaths of despair'

How do we judge the health of our economic systems? HARDtalk’s Stephen Sackur speaks to the Nobel Prize winning economist Sir Angus Deaton who believes it’s about much more than the headline numbers on jobs and growth. He has focused on what he calls the deaths of despair – those attributed to suicide, drug and alcohol abuse – and concludes American capitalism is sick. Now, of course, coronavirus is having its own impact on mortality data. Does capitalism itself need emergency surgery? 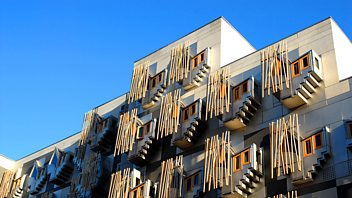 Coverage of today's briefing from the Scottish government on the coronavirus outbreak.

Live coverage of today's briefing from the Scottish government on the coronavirus outbreak. 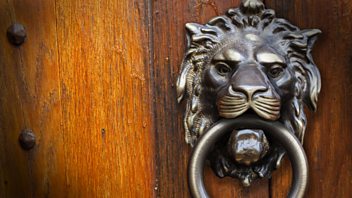 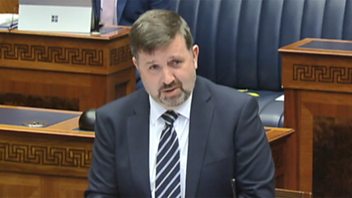 Statement on rebuilding the health service after the coronavirus pandemic.

The statement in the Northern Ireland Assembly on rebuilding the health service after the coronavirus pandemic, from Tuesday 28 July. 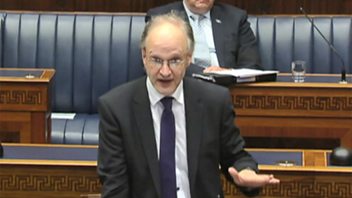 Statement in the Northern Ireland Assembly on underachievement in education. From 28 July.

The statement in the Northern Ireland Assembly on underachievement in education, from Tuesday 28 July. 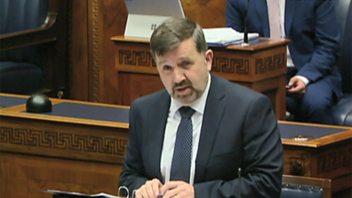 An urgent question on UK restrictions on travel from Spain. 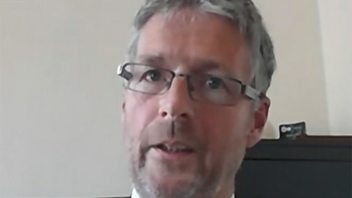 Coverage of the defence subcommittee on the security of the 5G network, from 28 July.

The defence subcommittee on the security of the 5G network, with evidence from Howard Watson of BT Group and Scott Petty of Vodafone UK. From Tuesday 28 July.

Coverage of the defence subcommittee on the security of the 5G network, with evidence from Howard Watson, chief technology and information officer, BT Group, and Scott Petty, chief technology officer, Vodafone UK. From Tuesday 28 July. 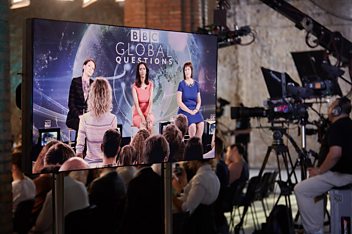 Audiences from around the world question their leaders on global issues.

Audiences from around the world question their leaders on global issues. 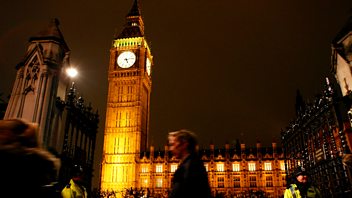 Children of the Devolution 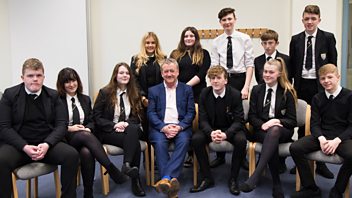 Allan Little finds out how the smoking ban and free tuition have affected Scots.

Allan Little heads to the pub to discuss how the smoking ban affected different generations of Scots, and returns to his old school in Stranraer to debate free university tuition.

In this episode Allan heads to the pub to discuss the smoking ban, goes back to his old school to discuss free university tuition, and travels to the Highlands to reflect on the challenges posed by Scotland’s ageing population. As he makes his way across the nation, Allan also gets the inside story on the Parliament’s first two decades from first ministers, MSPs, journalists and campaigners.

Children of the Devolution

Children of the Devolution: Series 1

Coverage of the day's briefing from the Scottish government on the coronavirus outbreak.

Live coverage of the day's briefing from the Scottish government on the coronavirus outbreak. 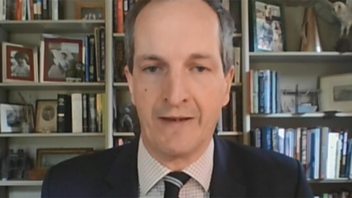 Lord Bethell making a statement on coronavirus, from Monday 27 July. 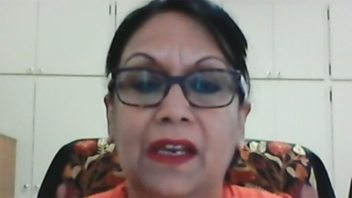 Questions in House of Lords on Monday 27 July. 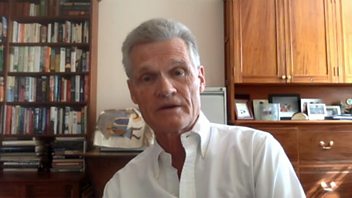 MPs on the Health and Social Care committee question experts on the Covid-19 pandemic.

MPs on the Health and Social Care committee question experts on the Covid-19 pandemic, including Chris Whitty, chief medical officer for England, and his deputy Jenny Harries, from 21 July. 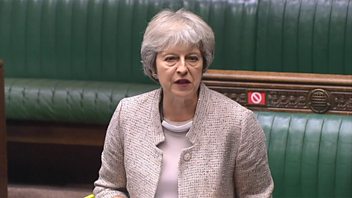 The introduction of a Bill on the sentencing of dangerous drivers.

The introduction to the House of Commons of a Bill under the ten minute rule on the sentencing of dangerous drivers, tabled by former PM Theresa May, from Tuesday 21 July. 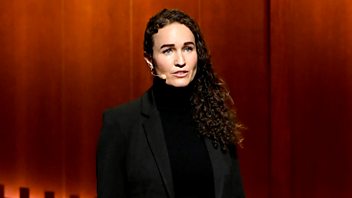 A former Westboro Baptist Church member discusses leaving the group, and her family, behind.

Holding placards outside the funerals of dead soldiers, celebrating the death of children after school massacres: Westboro Baptist Church has been called the "most obnoxious and rabid hate group in America". From the age of 5, Megan Phelps-Roper had stood on the picket lines, and carried those hate-filled signs. But as an adult firing off tweets to her online critics, Megan began to doubt. Shaun Ley speaks to Megan Phelps-Roper in London. Can Megan really still regard those who abused her mind, teaching her to hate and to pray for more deaths, as Mum and Dad? 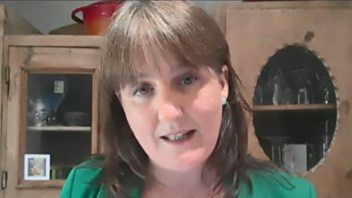 Statement on childcare given by Maree Todd on Thursday 23 July.

The statement on childcare given virtually to members of the Scottish Parliament by minister for children and young people Maree Todd, from Thursday 23 July. 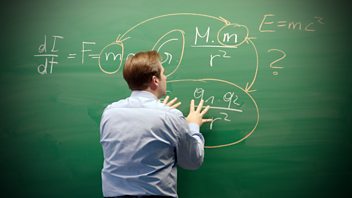 How could we change our political system for the better?

Timandra Harkness looks at how a crisis can help government to experiment.

Have you ever thought that our whole political system needs radical change? That in the face of complex global challenges - a pandemic, for example - the British state is a lumbering beast still using the technology of the 20th century - if not the 19th? That our politicians aren’t as well equipped for their jobs as they could be?

In this three-part series, author and broadcaster Timandra Harkness examines whether there's truth in these ideas - and how our political system can change for the better.

In the second episode, we look at what happens in a crisis - how it can force governments to experiment and innovate, and allow them to do things that in normal times they'd never get away with.

A Novel production for BBC Radio 4 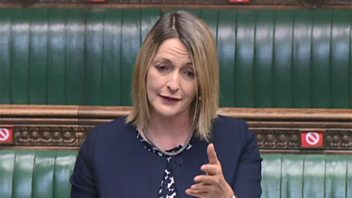