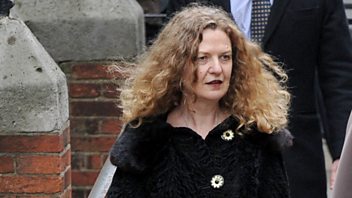 Joan Smith's Misogynies, what has changed in 25 years?

With Jenni Murray. In 1989, Joan Smith's book Misogynies caused controversey by arguing there was sexism everywhere, from our courts to our cinemas. 25 years on, what has changed?

It's been 25 years since the first publication of Joan Smith's book Misogynies. In 1989, this collection of essays created shock waves with its analyses of everything from Page 3, violence in films, women in the clergy and the bungled Yorkshire Ripper murder investigation. But how much have things really moved on in the past quarter century? Jenni talks to crime writer Val McDermid about the culture Misogynies sprang from and to Alex Clark about current feminist literature. Martin Daubney and Dr Claire Hardaker discuss the impact that online pornography and trolling have on society and we talk to a group of men about joining the fight against misogyny. 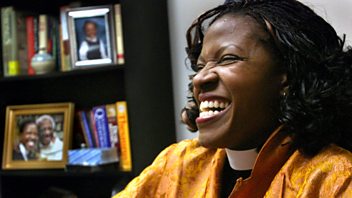 Mpho Tutu, the youngest daughter of Desmond Tutu, on the process of how to forgive. The journalist Joan Smith on why she believes her book, 'Misogynies' is still relevant 25 years after it was first published. Val McDermid and Sophie Heawood describe the impact the book had on them. And Martin Daubney and Dr Claire Hardaker discuss misogyny online.

Dr Rebecca Martin and Sam Simms discuss what to do when young children struggle to sleep through the night.

We celebrate the role of women in the French Resistance and hear from one French woman now in her 90s about the crucial but often forgotten part women played. Juliet Lyon and Sara Crompton discuss Orange is the New Black and whether TV drama can tell us anything about life in women's prisons.

And Gemma Collins, car dealer turned fashion designer and star of The Only Way is Essex on plus size fashion and why diets don't work for her. 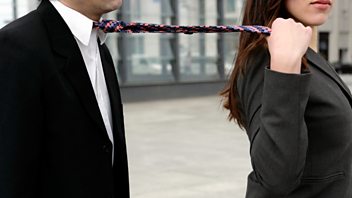 Martin Daubney and Tanya Gold on the objectification of men by women. Clare Grogan explains how life as a teenage pop star inspired her series of children's books. Carol Povey, from the National Autistic Society and playwright Ella Greenhill talk about how autism affects families. Charlotte Metcalf talks about the story behind her documentary School Girl Killer. 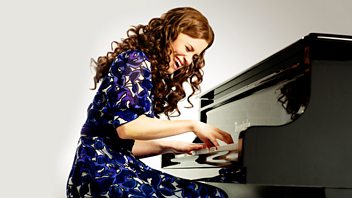 Katie Brayben as Carole King, and Clare Grogan on her children's books. With Jenni Murray.

Katie Brayben as Carole King, Clare Grogan on her children's books, Steph Hagen on why she set up a food bank and Chris Keates on ageism in teaching. With Jenni Murray.

Katie Brayben, playing Carole King in the West End, performs Will You Love Me Tomorrow. Clare Grogan remembers her life as a teenage pop star and talks about how it inspired her children's books. Steph Hagen takes Jane around the food bank she set up in the St Anne's estate in Nottingham. Chris Keates from the teachers' union NASUWT on a survey which has found that discrimination against women teachers over 50 years old is on the increase. Unity Spencer on her life as an artists and her parents Stanley Spencer and Hilda Carline. As many women are openly lusting after Poldark's Aiden Turner, Martin Daubney and Tanya Gold discuss whether the objectification of men by women is offensive. What statistics can tell us about sexual behaviour and why some sex surveys are important. 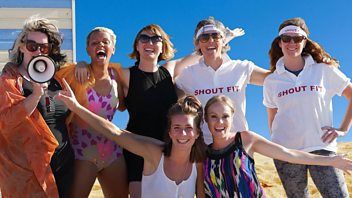 Woman's Hour tackles issues and tests solutions in Woman's Lab. This edition looks at body image, exploring how women can become less judgemental about their bodies.

Woman's Lab: where Woman's Hour tackles issues and test solutions. Today, its body image. Presenters Gemma Cairney, Gia Milinovich and Michelle Dewberry take up the challenge over three days on the beaches of sunny Margate. They explore some practical ways to help us be less judgemental about what we see in the mirror. They meet real women, businesses, diet and fitness industry professionals and body experts. Can they finally crack how we can be happier with our bodies? Gemma Cairney goes on a bohemian adventure, inspired by taking her clothes off in a life drawing class. She tries to convince the women of Margate to do the same. Gia Milinovich's scientific research takes her on a journey through muscle gyms, bum toning machines and mindfulness. Apprentice winner Michelle Dewberry struggles with a challenge that's not about making money, but spurred on by her own emotional relationship with her body, she creates a piece of installation art. Will the women of Margate think they're onto something? 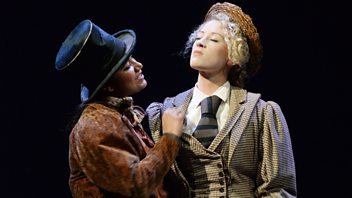 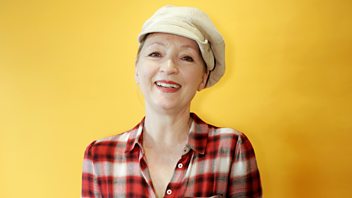 Lesley Manville on her new film Phantom Thread. Denise Fergus talks about James Bulger 25 years after his murder. Plus the future of all-male spaces. Presented by Jane Garvey.

The actor Lesley Manville on being Oscar nominated for her new film Phantom Thread.

Twenty-Five years after the brutal murder of two year old James Bulger, his mother Denise Fergus tells us about her son's short life and the impact it's had on her family.

What is the future of all male spaces following allegations that hostesses were groped at The Presidents Club fundraiser? Journalists Mark Oxley-Rice and Martin Daubney discuss.

The problems of finding decent shoes when you're a woman with big feet? We talk to Caroline Stillman and Tskenya-Sarah Frazer who both run independent plus size footwear brands: Tskenya Co and Carobella Boutique.

Does Clare's Law, introduced in 2014, allowing people to ask the police for information about a new partner, actually work? Sandra Walklate Professor of Sociology at Liverpool University and Deputy Chief Constable Louisa Rolfe discuss new findings that show women living in some areas of the UK are less likely to find out about a partner's past domestic violence than those living in others.

The travel journalist and writer Julia Buckley on living with chronic pain.