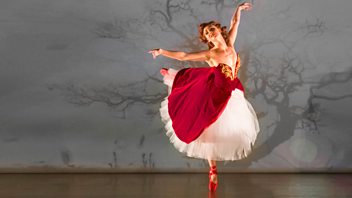 Dance choreographer and director Matthew Bourne's adaptation of The Red Shoes, inspired by the 1948 Powell and Pressburger film and the fairy-tale by Hans Christian Andersen, opened at Sadler's Wells last night before embarking on a national tour. John Wilson talks to Sir Matthew Bourne about bringing his adaptation to the stage, and the forthcoming year-long programme celebrating the 30th anniversary of Bourne's company, New Adventures.

Bafta-winning music producer and composer Marius de Vries, who has worked extensively in film and contemporary music, talks to John Wilson about his latest role on the hit musical film La La Land, and his involvement in some of the most high-profile artists of the past two decades, including Madonna, Bowie, and U2.

Donald Trump provided plenty of material for comedians when he was running for president, but what effect will the notoriously litigious businessman have on satirists when he is in office? Political comedian Andy Zaltzman, photographer Alison Jackson, and comedy journalist Elise Czajkowski join us to discuss. 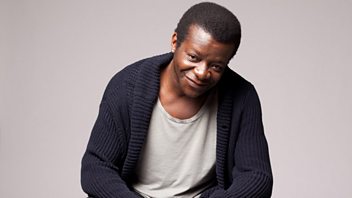 Stephen K Amos, plus Suzi Ruffell, Tom Rhodes and Andy Zaltzman present a guide to penny pinching and austerity. From 2014.

Stephen K Amos is joined by Suzi Ruffell, Tom Rhodes and Andy Zaltzman to present a guide to penny pinching and austerity. 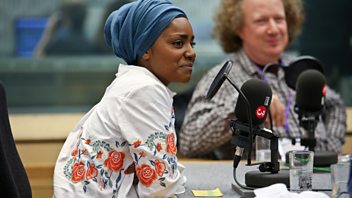 Clive Anderson and Arthur Smith are joined by Brian Blessed, Nadiya Hussein, Sara Pascoe and Andy Zaltzman for an eclectic mix of conversation, music and comedy. With music from Mercury Rev and Sweet Baboo.