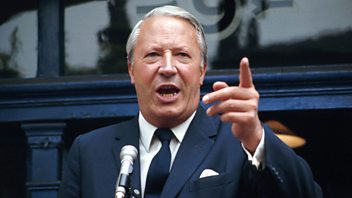 Today is our 70th birthday! 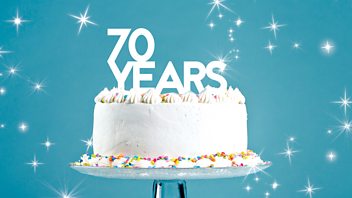 A feature and playlist for our 70th, breastfeeding discrimination, Lisa Dwan, Cassa Pancho

70 years ago at 2pm on 7th October 1946 the first edition of Woman's Hour was broadcast. To celebrate our 70th birthday Jane joined former Woman's Hour presenter Sue MacGregor and Jean Seaton, Professor of Media History from the University of Westminster speaking on microphones from the early days to look back into the BBC archive.

Last week an employment tribunal in Bristol found that the airline EasyJet had discriminated against two cabin crew members, Sara Ambacher and Cynthia McFarlane, by failing to let them work shorter shifts while breastfeeding. We examine the details of the case and the implications this ruling could have for other employers and the rights of women in the work place. With Nicky Marcus, Regional Legal Officer for Unite the Union and Katie Wood, a Barrister and legal officer for Maternity Action UK.

As her new play No's Knife, adapted from a number of Samuel Beckett's prose pieces, continues at the Old Vic in London, Lisa Dwan talks to Jenni about her passion for Beckett, what he has to offer women and why some people struggle with his work.

70@70, Late Night Woman's Hour presenter Lauren Laverne has created a BBC Music playlist for Woman's Hour to celebrate the programme's birthday - 70 tracks by 70 female artists from across the last 70 years. You can find the list of tracks on the BBC Music website by following the link on the Woman's Hour homepage from 10am on Friday.

Ballet Black is a professional ballet company for dancers of black and Asian descent. Their most recent show, Triple Bill, sold out the Barbican in London, and is now touring the country. Artistic Director, Cassa Pancho, founded the company in 2001 after noticing the lack of ethnic minorities in classical ballet. She talks to Jenni about her desire to build diversity into ballet from the school dance-floor to national companies. 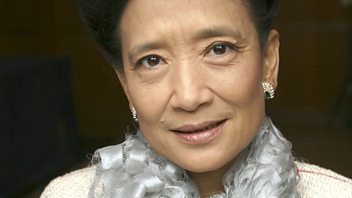 The novelist Jung Chang, author of the prizewinning 'Wild Swans', talks to Sue MacGregor about her life and work in China and beyond. A programme from 1993.

The novelist Jung Chang, author of the prizewinning "Wild Swans" talks to Sue MacGregor about her life and work in China and beyond. She talks about her early life, her arrival in the West, literary success and her hopes for eventual democracy in China. A programme from 1993. 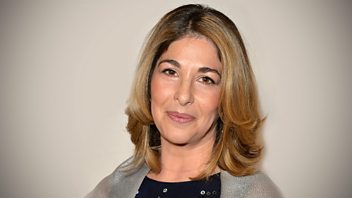 Author Naomi Klein explains why climate change isn't another issue, but a civilisation wake-up call, referring to her new book "This Changes Everything."

Food writer Diana Henry rustles up spicy salsa and chicken and talks about her 9th cook book "A Bird in the Hand."

Sue MacGregor, former Woman's Hour presenter, remembers the editor of the programme in the 1980s, Sandra or Sandy Chalmers who died recently.

Woman's Hour listeners say who is their Woman of the Week and why. 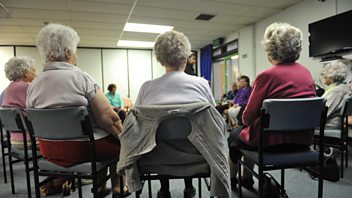 The cost of caring for the elderly, Meryl Streep and novelist Helena Coggan.

The rising cost of caring for the elderly, Meryl Streep from the Woman's Hour archive, Viv Grant on giving leadership advice to head teachers and teenage novelist Helena Coggan.

According to pre-election research done for Woman's Hour the cost of caring for a family came out as the third most important issue for women. Jenni looks at the rising cost of caring for the elderly. This year Meryl Streep received her 19th Oscar nomination for her supporting role in 'Into the Woods'. From the Woman's Hour archive, the actress speaks to Sue MacGregor about coping with fame, how she never set out to be a movie star and the joys of motherhood. Viv Grant discusses leaving her job as a head teacher to provide leadership and support for people in her former profession. Fifteen year old Helena Coggan discusses her debut novel The Catalyst. 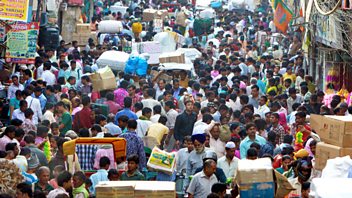 On Start the Week Sue MacGregor asks what happens when the world's population reaches ten billion. The computer scientist, Stephen Emmott argues that time is running out for humanity unless we radically change our behaviour, but the geographer Danny Dorling believes that we should be preparing for the inevitable population decline. Jill Rutter explores the impact of differing scientific advice on politics, and the complexity of evidence-based policy. And with India's population set to exceed that of China, the Nobel prize-winning economist Amartya Sen lambasts political inaction in raising standards for the poorest in society. 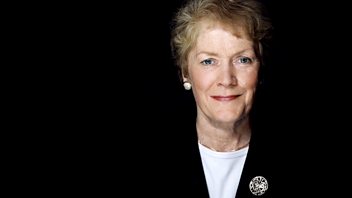 Book: History of the World by J M Roberts 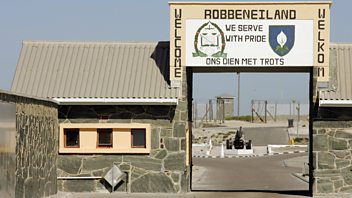 Sue MacGregor goes to Johannesburg to reunite a group of former political prisoners who were incarcerated on Robben Island when Nelson Mandela was there throughout the 1960s and 70s. Robben Island was a world of chains and torture during South Africa's darkest apartheid years. But it also became a place where many of the country's future leaders learnt the skills which would later bring them to power. We hear the extraordinary stories of five former prisoners. 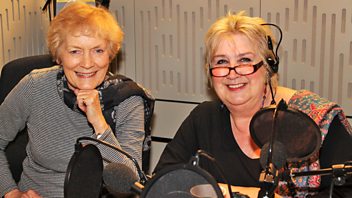 Jenni Murray presents highlights from the new Woman's Hour online archive, outstanding women from sixty three years of the programme. From a young Mary Quant and Judi Dench, to Marguerite Patten, Winnie Mandela, Nina Simone and Hillary Clinton. Jenni and her guest, Sue MacGregor, discuss their memories of presenting the programme. Sue recalls drinking gin with Bette Davis and borrowing Margaret Thatcher's heated rollers and you can hear Jenni's interview with Mrs Thatcher which one reviewer described as 'the only time ever my radio had frozen over'.