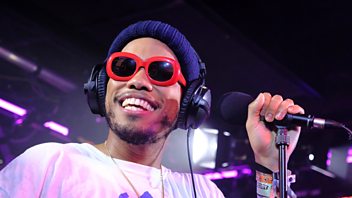 10 minutes Available for over a year Web Only 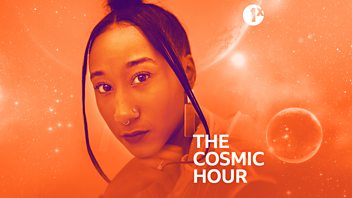 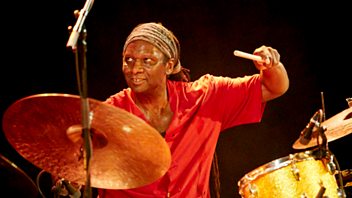 Live music from the 40th edition of Konfrontationen festival in Austria. 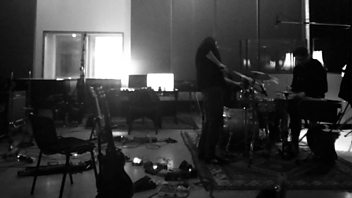 The long-running Italian band Anatrofobia return with a new release of spacious, textural interplay and a new member, the vocalist Cristina Trotto Gatta. They’ve been described by the critic Nazim Comunale as "too cultured and cerebral for jazzcore, too punk for academic circles, too quiet for lovers of the more physical free, too intelligent for those who believe that a saxophone means necessarily jazz."

A Reduced Listening production for Radio 3

Dulcet tones on a dulcitone 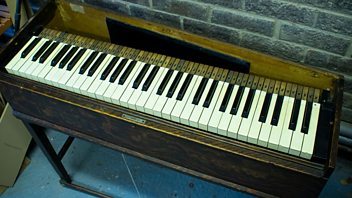 Corey Mwamba presents Adam Fairhall performing on a prepared dulcitone that evokes the sound of an African balafon. Plus, music from saxophonist Tim Hill's new quartet.

Corey Mwamba presents Adam Fairhall performing on a dulcitone, a keyboard instrument from the 19th century, which he prepares in a way that evokes the sound of an African balafon, played in a way that’s inspired by the fast repeating figures of Keith Tippett. Plus there’s music from Tim Hill’s new quartet based on the piano-less groups of Ornette Coleman and Anthony Braxton, and a track by bandleader Laura Cole with her octet Metamorphic. 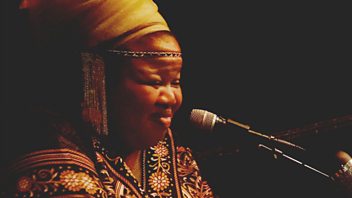 Angel Bat Dawid brought a free and spiritual jazz sound forged in her hometown of Chicago to the Clore Ballroom last November for the London Jazz Festival. Corey Mwamba presents the closing section of her set alongside some sage advice from Angel on the importance of listening.

Viola player Mat Maneri’s calm and reflective playing is informed by the vibratoless tone of Baroque music and the melodic language of Paul Bley; we hear music from his new quartet album Dust. Plus vocalist Fay Victor presents her reaction to the modern way of life together with cellist Marika Hughes and saxophonist Darius Jones and a live recording from British bassist Barry Guy’s 70th birthday concert. 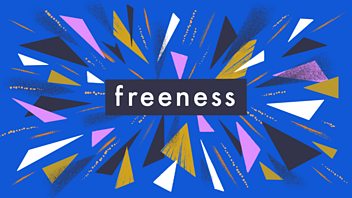 Corey Mwamba presents high-energy exploratory improvisation and razor-sharp polyrhythms from a trio called Taupe and the debut full-length album by saxophonist John Butcher and Steve Beresford, who plays electronics and objects. Plus a chance to bathe in some luscious low end, with a track featuring two organs and two bass clarinets recorded in a reverberant church.