Jazz for the Struggle 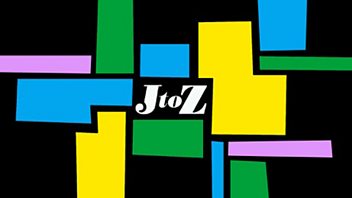 A tribute to victims of racism and all those campaigning for racial equality around the world, featuring Cassie Kinoshi, Terri Lyne Carrington and more.

Julian Joseph presents an episode of J to Z dedicated to victims of racism and all those campaigning for racial equality around the world.

Over the course of the programme, Julian plays a range of musical responses to racism and hears from the musicians who wrote them, among them drummer Terri Lyne Carrington, trumpeter Byron Wallen and flautist Nicole Mitchell. As part of an exclusive home session for J to Z, harpist Brandee Younger and bassist Dezron Douglas perform a powerful tribute to the victims of police killings, and British saxophonist Cassie Kinoshi, leader of the Mercury-nominated Seed Ensemble, shares a collection of tracks to lift the spirits of black communities around the world.

Produced by Dominic Tyerman for Somethin’ Else.