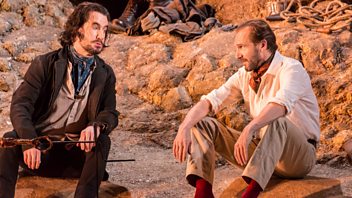 Matt Lucas' is best known for Little Britain; his new TV show is entirely devoid of catchphrases - it's a wordless series called Pompidou