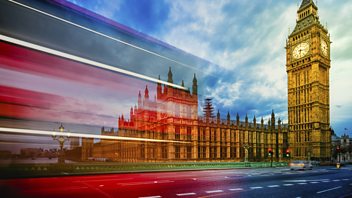 Steve Richards looks behind the scenes at Westminster.

Steve Richards looks behind the scenes at Westminster.

As George Osborne and Ed Balls battle it out over spending cuts, former Conservative chancellor Lord Lamont and the Observer's economic correspondent William Keegan look at the way their reputations are shifting as they try to win hearts and minds. David Cowling head of BBC Political Research and Joe Twyman of the polling agency YouGov discuss public attitudes to austerity.

Plus 2 Lib Dem activists with their assessment of the business secretary Vince Cable, and the ever increasing empowerment of the humble backbench MP.