The Making of Modern Medicine 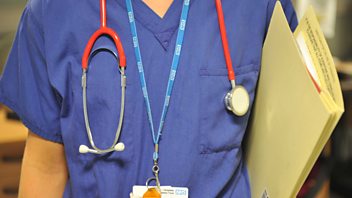 A side effect of progress in medical thinking is that diseases had identities changed.

A side effect of progress in medical thinking is that diseases often had their identities changed over time. Andrew looks at the disease that became known as tuberculosis.

We assume all diseases are eternal. But a side-effect of progress in medical thinking is that diseases often had their identities changed over time. New measuring tools meant that it was impossible to say whether a disease, before and after scientific medicine developed, was in fact the same disease.

Andrew examines the many changing identities of consumption - soon to become known as tuberculosis - a widespread disease throughout 19th century Europe, affecting people of all ages and from all walks of life.

The readers are Tamsin Greig, Scott Handy and Peter Capaldi.